FORT WALTON BEACH — A recent traffic stop in Fort Walton Beach resulted in the discovery of 717 oxycodone pills, 69.3 grams of marijuana, more than $13,000 in cash and the arrests of two people, according to a news release issued Sunday by the city of Fort Walton Beach.

Detectives with the police department's Street Crimes Unit conducted a traffic stop near Oakland Circle on Wednesday, and a subsequent search of the vehicle led to the discovery of the drugs and cash. The driver, Raymond Gomez, 33, of Crestview, and the passenger, Drayana Graham, 23, of DeFuniak Springs, were detained as part of the traffic stop and narcotics investigation.

Quantities of oxycodone, marijuana and cash were discovered in a recent traffic stop in Fort Walton Beach that resulted in the arrest of two area residents. More like this: OCSO deputies find lethal amount of fentanyl, 91 grams of meth during Destin traffic stop

Gomez was arrested and charged with reckless driving, knowingly driving while license suspended or revoked, and trafficking in oxycodone. He was later released on a $11,000 bond.

Graham was arrested and charged with felony possession of a controlled substance without a prescription and trafficking in oxycodone. She was later released on a $10,000 bond.

PENSACOLA — Brian Kolfage , the local wounded warrior facing federal fraud, money laundering and tax charges in courts in Florida and New York, no longer is set for trial in the two courts within what had been a matter of just over three months. Under the... 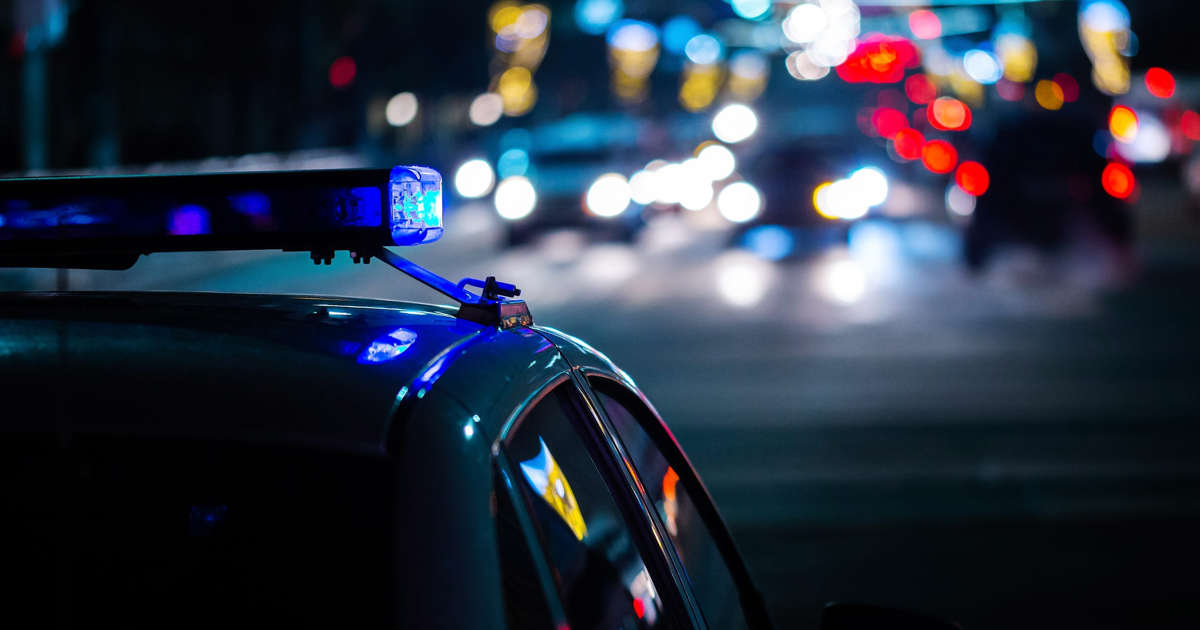 Pensacola police injured a one-year-old baby after executing a 5 a.m. search warrant at the home of a man who was not a criminal suspect Police investigate toddler injured while in police custody in Florida