A House panel Thursday will take up a package that would provide a wide range of tax breaks but does not include Gov. Ron DeSantis’ big-ticket proposal to suspend the state’s gasoline tax for five months.

The House Ways & Means Committee will consider a bill (PCB WMC 22-01) that includes 14-day sales tax “holidays” in May on gear for the hurricane season and in late July on back-to-school items such as clothes, school supplies and personal computers.

The bill also would bring back a “Freedom Week” tax holiday around Independence Day. During that period, shoppers could avoid paying sales taxes on tickets to music events, sporting events, movies, theaters, parks, fairs and museums, purchases of items for camping, fishing and boating and purchases of surfboards, canoes, kayaks and bicycles.

A new tax holiday would go for seven days around Labor Day for purchases of items such as work boots, power tools, toolboxes for vehicles and LED flashlights.

With the state’s coffers brimming from federal stimulus money and higher-than-expected tax collections, the House and Senate ultimately will have to agree on a final package of tax cuts. But both chambers, at least so far, have not embraced DeSantis’ proposal to suspend the 25-cent-a-gallon gas tax for five months starting in July.

During an appearance Tuesday in Fort Walton Beach, DeSantis said his office was “working with the Legislature” on the gas-tax proposal, which has an estimated cost of $1 billion. Legislative leaders last week expressed concerns the gas-tax break would go to too many non-Floridians who visit the state.

A House staff analysis said the new proposal would have “significant negative indeterminate impacts” on state general revenue, but economists have not projected the costs of many parts of the bill.

Economists recently estimated a Freedom Week, with many of the items included in the House proposal, could save Floridians about $57.7 million, up from $54.7 million in 2021.

Other aspects of the House proposal include a reduction in the sales tax for new mobile homes from 6% percent to 3%, an exemption from the sales tax on admissions to Formula One Grand Prix races, and relief for homestead property made unlivable for 30 days or more by future catastrophic events.

The House also would provide a tax break to what are known as Class II and Class III “short line” freight railroads. They could get tax credits against corporate income taxes equal to 50 percent of the investment in maintaining or improving tracks and based on the total miles of track.

State Chief Financial Officer Jimmy Patronis called the proposal for impact-resistant windows, doors and garage doors “a practical way of saving folks money while incentivizing homeowners to better protect their homes from hurricanes” that “in some cases” could reduce insurance costs.

Jim Turner reports for the News Service of Florida. 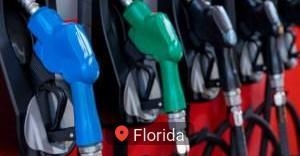 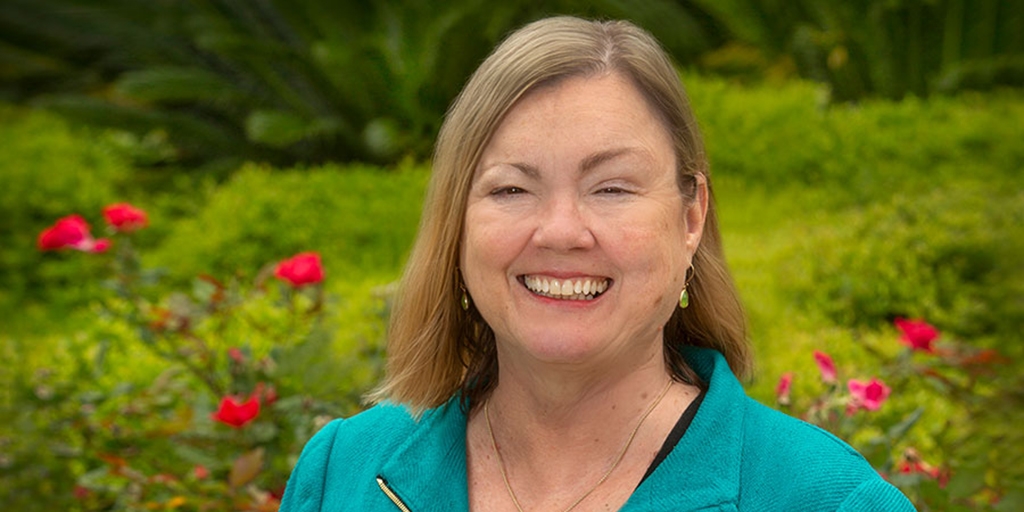 Florida State University Panama City has announced the Provost Sally McRorie Excellence in Teaching and Service Award to recognize faculty for excellence in both teaching and service activities for the campus and university. “Sally McRorie is incredibly d... 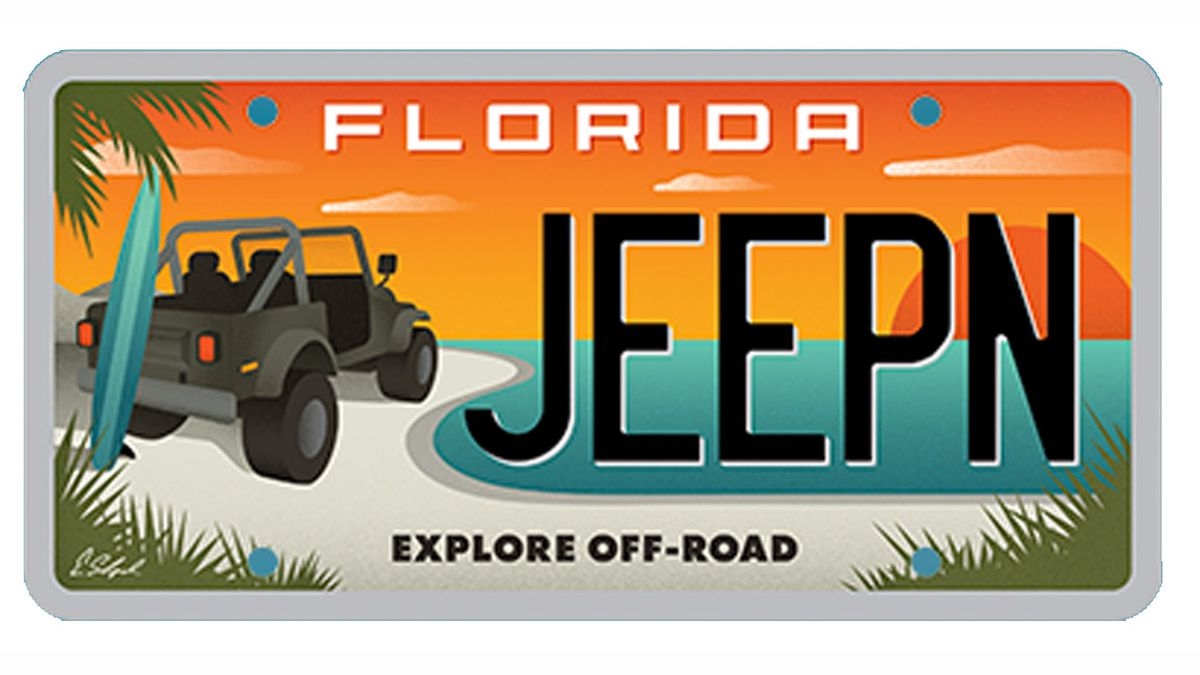 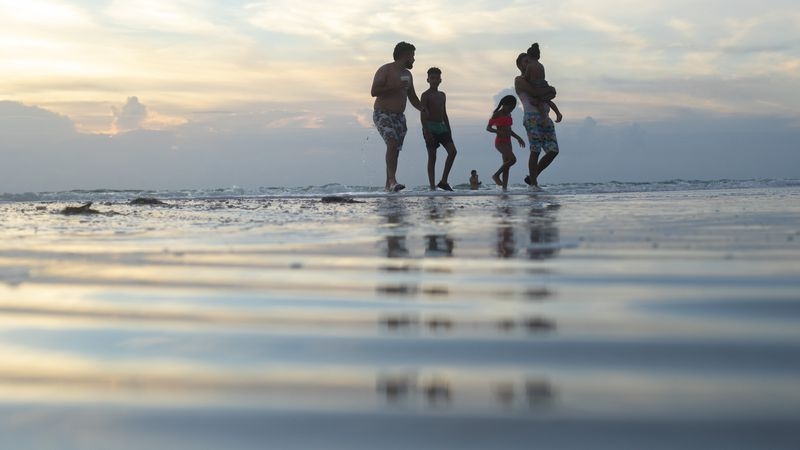 Florida attracted nearly 30.9 million visitors during the final three months of 2021, the second consecutive quarter of drawing more tourists than in the comparable period of 2019 before the coronavirus pandemic slammed into the state, Gov. Ron DeSantis s... 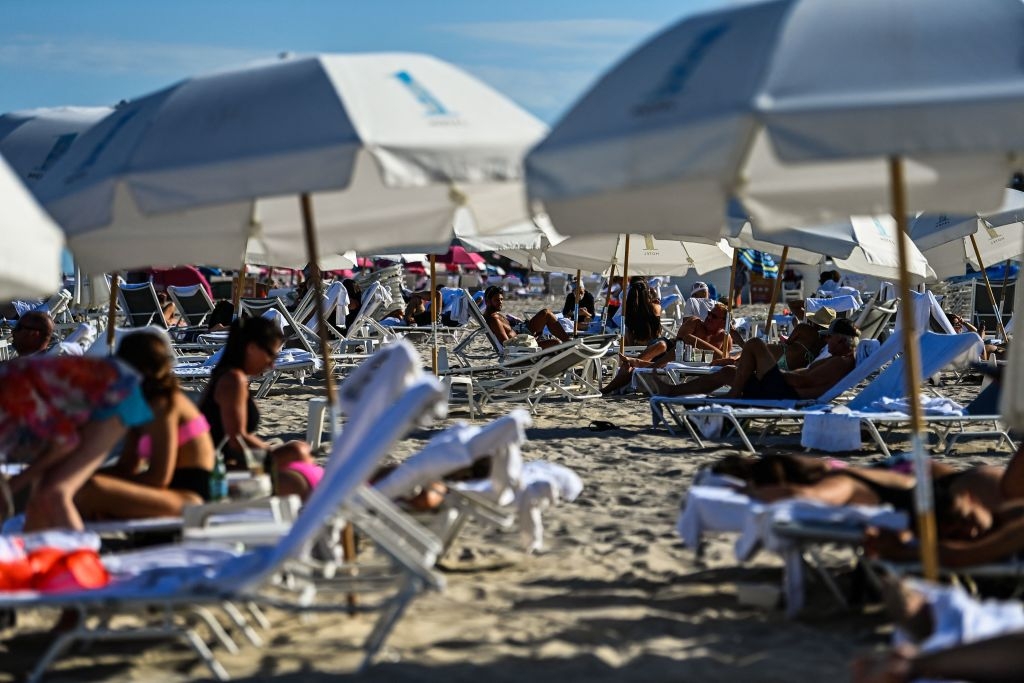 FORT WALTON BEACH (CBSMiami/(AP) — Despite the COVID-19 pandemic, Florida tourism is on the rise and Gov. Ron DeSantis credited the state’s lack of COVID-19 restrictions as a reason. READ MORE: 'It Was Like A Furnace': Fire Destroys Southwest Miami-Dade H...